Wilson Browne Solicitors are celebrating again having been awarded  Silver in the Ministry of Defence Employer Recognition Scheme, following the bronze in 2017. 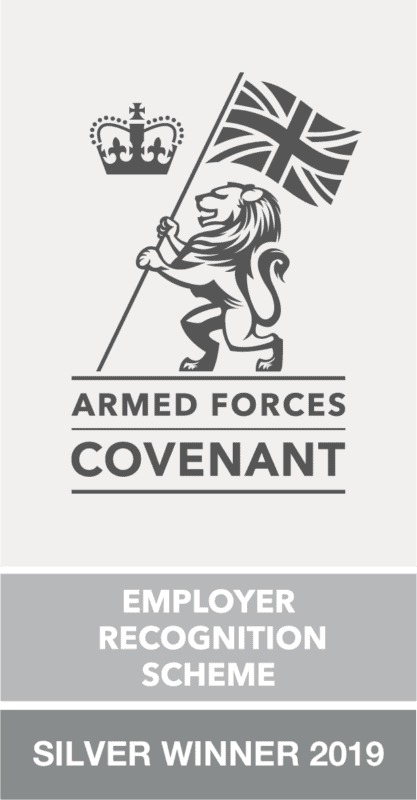 The ERS recognises commitment and support from UK employers for defence personnel, and recognises employers who support those who serve or have served in the Armed Forces, and their families.

Chair, Kevin Rogers said “This is about supporting the individuals that serve, whatever the issue, whomever the government. Real families, real lives, reservists, spouses, cadets and supporters getting real support at work.”

Commenting on the announcement of the 2019 Employer Recognition Scheme Silver awards, Defence Secretary, Ben Wallace said:
“These awards recognise the outstanding support for our armed forces from employers across Britain and I would like to thank and congratulate each and every one. Regardless of size, location or sector, employing ex-forces personnel is good for business and this year we have doubled the number of awards in recognition of the fantastic support they give.”

Minister for Defence People and Veterans Johnny Mercer said:
“Veterans make a huge contribution to businesses across the country and it’s fantastic to see a record breaking number of organisations recognised for their support. We’re working closely with businesses to help them further understand the huge value that veterans, reservists and military spouses can bring to their organisation.” 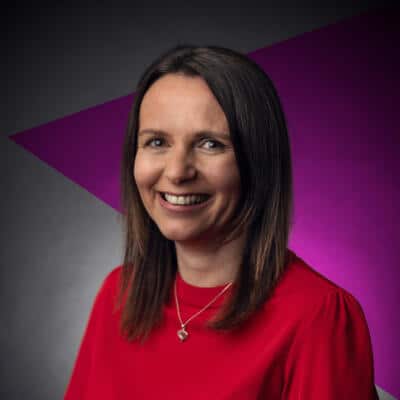 Naomi is an experienced marketing professional with a proven success record within a number of industries. She works closely with the BD & Marketing Director and Marketing Partner to ensure Wilson Browne Solicitors is the firm of choice in Northamptonshire and Leicestershire.