News > Personal > Resolution; How long will it take? That depends!

Reaching resolution is an important step – it enables life to move on, new steps to be taken, new opportunities to be explored.

However, where there is a dispute we are not always masters of our own fate – we depend on others to work with us to achieve an outcome. When that works it can work really well – as a family mediator facilitating a process in which people can resolve financial, property and child care issues on their own terms and at their own pace it can be a very positive experience for everyone involved.

But what if the other person is not interested? Refuses to co-operate and wants to prevent the progress you are seeking? That is when Court proceedings may be necessary, when a resolution has to be “imposed” to bring a matter to a conclusion. It can be expensive and can be slower than people would wish, but it can provide the certainty that is being sought.

In a recent case, sadly named Joy –v- Joy, a divorcing couple went to Court in 2015 to resolve their financial claims. However, the husband was considered to have been dishonest and failed to disclose his full financial position. He claimed to be penniless, but was disbelieved. He was ordered to provide his former wife with ongoing financial support and claims against him for capital were unusually left open.

In the next 4 years the husband claimed he had been living “hand to mouth”, but it was shown that since 2013, he had received €845,000 in gifts and loans from friends and family members, with €342,000 received just between January 2018 and April 2019. Many of us believe in generosity and philanthropy, but that challenges the boundaries of credibility! The Court agreed.

When the Court considered the matter this year it was still felt unable to reach a satisfactory conclusion. So what to do?

Sometimes, exceptionally, it is a good option to wait. The husband was ordered to provide evidence of his full financial provision on an annual basis and then the Court could review the situation again by July 2022, 7 years after the first trial hearing.

Should it have been possible to reach a resolution sooner? Ideally yes, but practical outcomes cannot always been achieved in the timescale we would wish. Nevertheless it is very important that attempts to defeat a “fair” outcome do not go unchallenged. Determination and perseverance may be required, and the message that resolution will not be offered at any price is an important one to communicate. Resources, including the law, do need to be used creatively to achieve an outcome that can be recognised as representing “fairness” towards all those who were involved.

Will that be possible? It certainly should be.

If you’re considering mediation as a possible way forward read our guide to mediation or give our friendly team a call on 0800 088 6004. 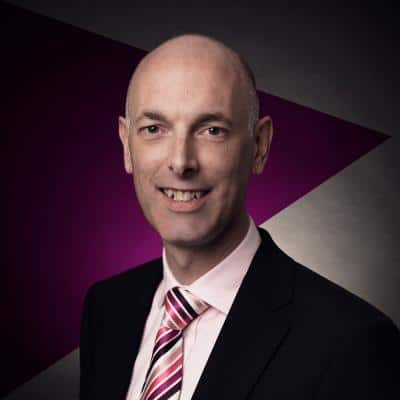