News > Personal > Is It Fair For NHS Continuing Health Care To Be Withdrawn?

NHS Continuing Health Care (CHC) has been known to be difficult to get and is very much dependent on where you are living. In some areas, you are much more likely to be granted CHC funding, whereas it is near impossible in other areas.

In Northamptonshire, last year around two-thirds of people applying for CHC were deemed eligible. However, the majority of these were for fast track funding and only around 14% of people who applied for standard CHC were found to be eligible for it.

The differences in areas seem unfair and it is made worse when there is no accountability for the inconsistencies with the assessments.

The difficulties with CHC funding are now being made even more difficult with an increase in fast track funding being withdrawn from those who require palliative care.

Fast track funding is given to those where there is evidence of a rapidly deteriorating condition that may be entering a terminal phase. However, the guidance clearly states that this should not mean that only those with a short amount of time remaining should qualify. It seems that many people are being reassessed for the funding after 3 months and just under half of those people are losing the funding. Therefore, becoming responsible for paying for their own care or relying on the Local Authority to fund their care.

The figures seem quite high and the reality is that only when someone’s condition becomes stable or the care needs change should a reassessment be completed. There should not be a time limit put on when a reassessment needs to take place. 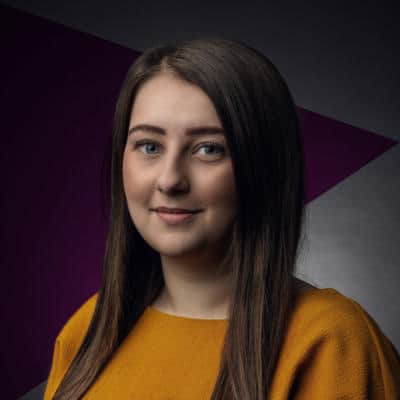 Gemma has recently graduated from the University of Lincoln with a 2:1. She has a keen interest in Law and joined the Court of Protection team because she wants to be able to assist those who are vulnerable and may need help with managing their…