…all synonyms relating to hurting someone’s feelings and all likely to be covered by “Vento” in employment law. But what is Vento?

Vento is the name given to awards made by the Employment Tribunal in relation to “Injury to Feelings” claims following an Employment Tribunal Claim. There are set bands for Vento and within those bands are the amounts expected to be paid to a Claimant. The amounts increased on 6th April 2022 for any claim brought after that date:

“Injury to Feelings” claims can be brought in Employment Tribunal cases where a discrimination claim has been brought and won. An award can be made to compensate for the hurt, distress or anxiety or any negative impact of the discrimination on the emotional wellbeing of the Claimant. An “injury to Feelings” claim can also be brought where a Claimant is claiming for detriment due to whistleblowing. The amount of compensation will depend on the severity of the mistreatment.

An “Injury to Feelings” claim cannot be brought in an unfair dismissal case.

There are four main forms of prohibited conduct set out in the Equality Act 2010, however the two which relate to Vento awards are:

Set out below are the 9 protected characteristics, as defined in the Equality Act 2010, which are:

They say “sticks and stones may break my bones, but words will never hurt me”: well, if you’re an employer that may not be entirely correct as the financial hurt for businesses could be substantial. For advice on this and other employment matters call our employment law team on 0800 088 6004. 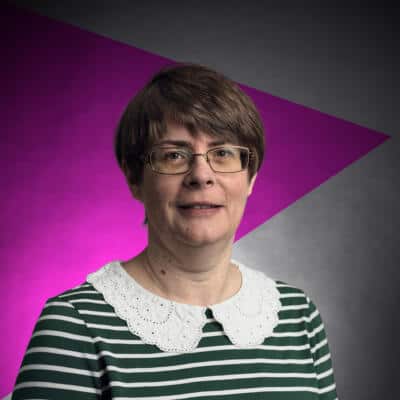 Hazel is often the first point of contact for clients of the employment team. She is a paralegal in our employment team having worked previously in both the Commercial Litigation and Company & Commercial teams as a legal secretary.