News > 1950s Looking Back At Laws During The Coronation : The Court of Protection

The Court of Protection

The 1950s saw an increasing awareness into the need to look after those who were unable to manage their own property and welfare or had lost capacity.

The Court of Protection as we know today was established in 1947 replacing its predecessor the Office of the Master in Lunacy. The concept of looking after those who were unable to manage their own affairs was not a new concept and had existed for centuries in different forms.

However, it was in the 1950s a greater emphasis was placed into understanding people’s mental health conditions with the introduction of the first Mental Health Act in 1959 that repealed centuries of legislation that referred to looking after “lunatics” and those with “lunacy” and sought to provide better treatment and understanding to individuals who lacked capacity.

In the following decades and significantly in 2007 when the Mental Capacity Act 2005 came into force, the Court of Protection and Office of the Public Guardian became two separate organisations that set out the legal framework and system we have in place today.

The Mental Capacity Act 2005 promotes and safeguards decision making by empowering people to make their own decisions where possible, plan ahead and protect the vulnerable.

The Court of Protection (COP) – Deputyships

At Wilson Browne we are able to assist you with preparing a Power of Attorney in the event that you become unable to make decisions temporarily or if you lose capacity or assist with application to the Court of Protection on behalf of a loved one.

We also have our own panel deputy who can be appointed by the Court and act on behalf of a family who’s loved one may have lost capacity and need assistance with managing their finances and care. 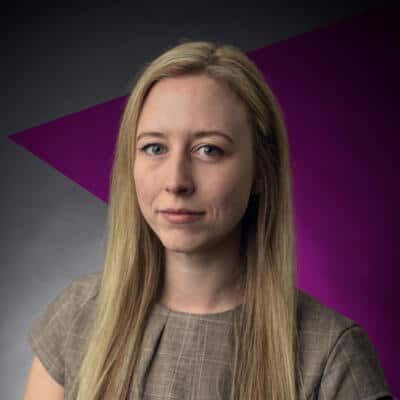 Katherine is a Trainee Solicitor currently working within the Court of Protection team.