Historical restrictive covenants commonly cause issues to purchasers and their conveyancers, especially in the case of developers with proposed building plans.

They are generally resolved by way of indemnity insurance but the question of whether or not restrictive covenants can become obsolete has been recently clarified by The Upper Tribunal (Lands Chamber) (‘the Tribunal’).

The recent case of Savage v 60 Kent Road (Maintenance) Ltd resulted in a discharge under the Law of Property Act 1925 of a restrictive covenant made in 1961. The restrictive covenant in question prevented any external alterations being made to the property in question and also any further building being undertaken without first obtaining prior approval and making a payment for that approval from the other party’s surveyors. The conveyance imposed these restrictive covenants on the purchasers of the Property and these were for the benefit of the vendors, who at that time were three individuals, and have since passed away.

More recently there were proposed plans for the development of the Property which were opposed on the basis of these restrictive covenants being in place. The case was brought to the Tribunal to consider the arguments that were being put forward. The covenant in question was not a complete prohibition on building works being undertaken, but rather that approval should first be obtained from the vendor’s surveyor before the works commenced. There was also the issue that the conveyance that imposed these restrictive covenants did not state that this approval would need to be obtained from successors in title which differed from other restrictive covenants contained within the same conveyance.

The Tribunal concluded that the covenant did not vest in any successors in title and that if the party with the power of approval is no longer in existence then the restrictive covenant automatically lapses. The reference to payment also did not make any allowances for inflation and so these points together pointed to a time limitation on the covenant to the lifetime of the vendors only.

Parties in this position will often still rely on indemnity insurance for peace of mind but the outcome of this recent case will provide reassurance to developers and purchasers with plans to expand, who find themselves in this situation. The enforceability of restrictive covenants will of course always be determined on an individual case basis but the effect of this judgment will likely be a positive one moving forward. 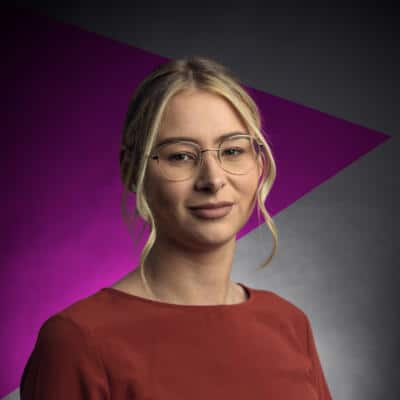