News > Duties and Responsibilities of a Charity Trustee

As a Trustee for a charity, no matter the size, you should be aware of where your responsibilities lie.

Essentially, there are six main duties:

Comply with the charity’s governing document and the law

A competent Trustee should be aware of the contents of the charity’s governing document. The charity must be up to date with filing accounts, returns and any changes to the charity’s registration details. Trustees should also be conscious of any other laws which the charity needs to adhere to. You do not need to be an expert in order to be a successful Trustee but you do need to ensure you are taking sufficient steps to make the right choice for the charity.

Act in the charity’s best interests

When making decisions on behalf of the charity, a proficient Trustee should be mindful that they accept majority decisions and that they are not serving their own personal interests. It is vital that Trustees are prepared to question and challenge their fellow trustees and make balanced informed decisions. You must declare conflicts of interest when appropriate to do so and ensure that Trustee benefits are allowed.

Ensure the charity is accountable

Act with reasonable care and skill

In order to carry out your role as a Trustee to the best of your ability, you should ensure that you prepare for meetings and have all the information required. It is good practice for a Trustee to acknowledge they need to take advice on a decision before voting on a particular matter. Furthermore, Trustees should always use their skills and experience to the best of their ability when performing their duties.

The Chair’s Role and Responsibilities

The chair is usually elected or appointed to this role by other Trustees or by the rules set out in the charity’s governing documentation. The main role of the chair is to chair the charity’s meetings. Some charities require the chair to take on additional roles if authorised to do so. This can include

Trustees should be aware that voting arrangements vary between charities and the nature of the meeting that is being held. A diligent Trustee should refer to the charitys’ governing document for specific instructions with regards to voting. Generally, at charity meetings it is only the Trustees who vote on decisions. If the governing documentation allows, if the vote is evenly split, the Chair can make a second casting vote to decide the matter. A show of hands is usually the way in which voting takes place but if this is not satisfactory a poll can be used.

The Team at Wilson Browne have for many years acted as clerks and Trustees for a number of charities and voluntary organisations some of which manage multi-million-pound funds.  To find out more, call us for a no-obligation discussion. 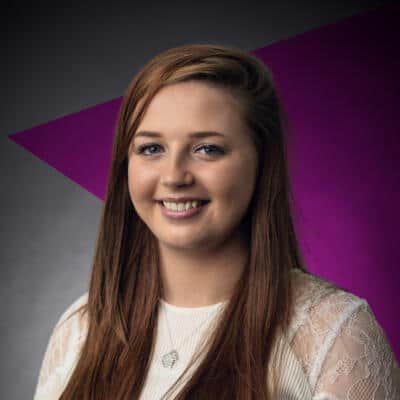 Beth is a member of our Private Client Team and a Graduate member of Institute of Chartered Legal Executives (GCILEx). Since joining the firm in 2015, Beth has considerable experience of dealing with all manner of enquiries relating to a diverse range of legal needs…