News > Business > When Is A Nuisance Not A Nuisance?

On 12 August 2021, the High Court ruled against the claimant in Jones and another v Ministry of Defence.

The claimant had brought a claim for common law nuisance against the Ministry of Defence for aircraft noise that disrupted the use of the land as a holiday park.

Originally, the land (in Anglesey) next to the MOD’s RAF Moda was used for water supply, and the claimants had approached the land and unsuccessfully tried to develop it into a holiday park. The entire area was used by very loud jet aircraft and the original use of the land had not been disrupted by the aircraft – the claimants had introduced a noise-sensitive use.

The court dismissed the claim. The MOD’s activity had occurred for the past 70 years and it did not disrupt the ordinary use of the land. Additionally, it was in the public’s interest to train fast jet pilots for national defence. Also, the MOD had taken all steps to make sure the noise was at minimum.

The court also found that there was no breach of human rights, particularly Article 8 of the European Convention on Human Rights (ECHR) (right to respect for private and family life) and also Article 1 of the first Protocol, ECHR (right to peaceful enjoyment of possessions). The aircraft noise did classify as an interference but it was necessary and in accordance with the law. The claimants had also purchased land which has limited use already due to the aircraft noise. You cannot develop something new with the view of protecting it and returning future profits under the convention.

Advice to developers – be mindful of where you build your properties as if you come to the nuisance you may not be able to stop it in future! If you are purchasing land with limited use already it will be very difficult to remove any existing nuisances you may come across. 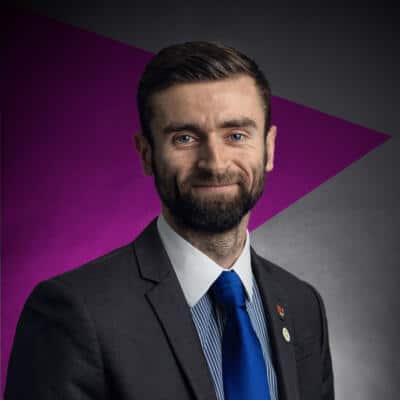