What are secondary victim claims?

In the medical negligence sector, the predominant case on secondary victims is Alcock v Chief Constable of South Yorkshire Police 1992, and this sets out four tests that need to be met for a claim to be successful.

In the case of Paul v Royal Wolverhampton NHS Trust 2020, the deceased (who suffered from type II diabetes) was admitted to the Defendant’s hospital in 2012 presenting with complaints of jaw and chest pain. The deceased was treated for acute coronary syndrome – however there was failure in not performing any cardiac investigations, other than an echocardiogram.

In 2014 (14 months later) the deceased collapsed in the street when he was with his two young daughters, who witnessed his collapse and the tragic events which lead to his death, 3 weeks later. Initially, a secondary victim claim was made for the psychiatric harm suffered by the two daughters, however this point was denied by the Defendant Trust.

Master Cooke considered this point and advised that as 14 months had passed between the index event in 2012 and the collapse in 2014, it could not be considered as the relevant event for establishing liability for proximity and therefore this part of the claim failed and was struck out.

This decision was appealed by the Claimant and heard before Chamberlain J. The case for secondary victims was re-considered. Chamberlain J appeared not to agree with Master Cooke’s initial decision and advised that  “it was a sudden shocking event, external to the secondary victims, and it led immediately or very rapidly to Mr Paul’s death.” Further, it was advised that irrespective of the time frame, liability was not precluded.

This judgment has differed slightly to the basis of the case of Alcock in respect of proximity, and gives greater potential to Claimant’s when they consider bringing a claim for secondary victims.

If you are concerned that you may have suffered as a result of a medical negligence, please do get in touch with our team for a free, no-obligation conversation. 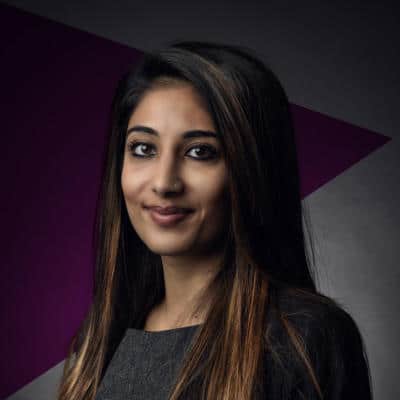 Gemma is a Solicitor within the Medical Negligence Team. Gemma has experience in advising on a range of Medical Negligence claims, to include delays in diagnosing and treating Cauda Equina Syndrome, representing clients on matters arising from complications with pregnancy.