Valentines Day – the most romantic day of the year!

We definitely have somewhat of a love affair with the property market. There are definite highs, definite lows and a few bumps in the road. However, with the right care and attention, some property relationships can be very happy and last a lifetime, although currently fairly intense.

Castles/historic buildings are often the setting for fairy tale romance and here are a few actual buildings representing true love.

Situated on the south bank of the Yamuna River in Agra, the Taj Mahal is a memory of India’s most celebrated romance. In 1631, Mughal emperor Shah Jahan commissioned the white marble mausoleum to honour his late wife, Mumtaz Mahal, who died during childbirth earlier that year.

Apparently, this isn’t actually a castle, however, it was built by John Fielden in the 19th century after he fell in love with a local weaver called Ruth Stansfield. Legend has it that when John proposed to Ruth, she said that she would only marry him if he promised to build her a castle on a hill.

The couple were married in 1857, and 10 years later the castle was built.

Sometimes fantasy takes over reality when it comes to romance. The house in Verona that has been billed as Juliet’s apparently doesn’t have any relation to the story. However many visit from all over the world to take part in that fantasy.

I wonder if it is a flying freehold? 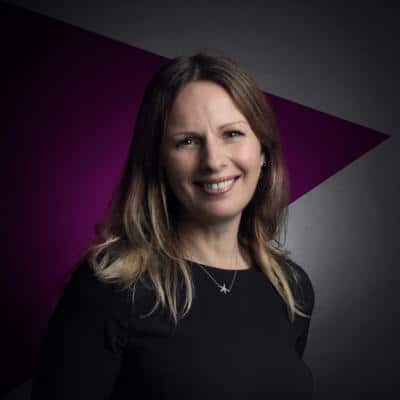 Jenny is a Partner and head of the Residential Conveyancing Team. She has extensive knowledge of the conveyancing process, including: dealing with freehold and leasehold sales & purchases; new build purchases; remortgages; transfers of equity; shared ownership; help to buy transactions & general property advice.