On the 22nd July 2022 the Government released draft legislation which, if implemented as expected will improve the Capital Gains Tax position for divorcing couples from the 6th April 2023.

Presently, married couples have until the end of the tax year in which they separate to transfer assets between themselves at “no gain no loss” meaning that there would be no immediate liability to CGT payable on transfer. After the end of the tax year in question, transfers taking place between the couple would need to be done at full market value. There is much to think about when assets come to be divided and the existing timeframe is short, especially if the couple require court proceedings to resolve their issues.

The positive changes that are proposed would mean:

The couple would have an extension of the “no gain no loss” period to the earlier of:

This measure will make the process fairer for those spouses who are separating or divorcing and are in the process of distributing assets between themselves. They can concentrate on the issues of division rather than on the tax implications. It will also avoid further depletion of household income or savings that on separation/divorce are so often required to meet housing needs. 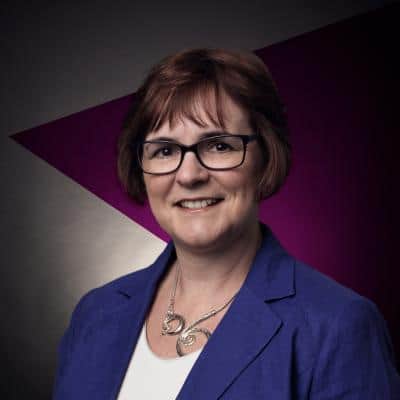