News > Personal > Estates Have Increased In Value – What Does This Mean For Inheritance Tax?

HM Revenue & Customs (HMRC) have released data confirming that Estates worth over £1 million have raised by over a third. So what does this mean for your Inheritance Tax (IHT) liability on death?

Each individual has a Nil Rate Band (NRB) of £325,000 before IHT becomes payable on their Estate, which is lessened if a gift over £3,000pa in the 7 years before death is made by the deceased. The Finance Act 2008 introduced the Transferable NRB (TNRB) which is available for deaths that occurred on or before 9th October 2007. The TNRB allows the Personal Representatives of a second deceased spouse to claim the first deceased spouse NRB even if they died before this date, which means that the Estate of the second deceased spouse would need to be valued over £650,000 before IHT becomes payable.

Further, in April 2017, the Residential NRB (RNRB) was introduced, which means that if one or more direct descendants are entitled to inherit under a Will or the Rules of Intestacy, then a further £175,000 (as at today’s date) can be applied to the existing NRB. This is also transferable (TRNRB) between spouses which allows for a maximum of £1 million that can be exempt before IHT becomes payable.

With people living longer, and Estates rising in value the additional exemptions are welcomed by individuals who would otherwise have had an IHT liability on their death. It is worth noting that the exemptions are not always applicable to each Estate and so it is highly recommended you speak to a Wills and Probate expert to discuss the best way to protect your Estate as far as possible for the benefit of your family. 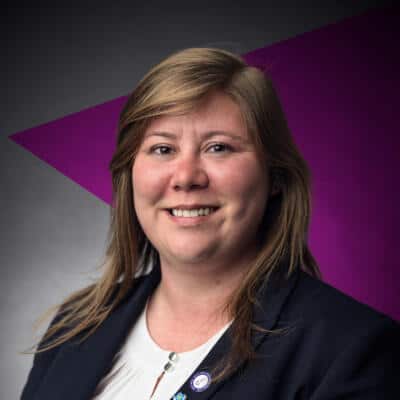