News > Personal > Checking The Finer Details? The Importance Of Correctly Identifying Charities Named In A Will

When leaving a gift to charity in a Will it is important to ensure that the charity is named correctly if not you could be causing your executors extra time, trouble, and the possible expense of seeking the court’s intervention.

A recent High Court judgment was required to provide clarity on the interpretation of charitable legacies made in the Will of the late ex-racing driver, Barrie Williams.

Mr. Williams left an estate of approximately £1.2million and included in his Will a gift of his residuary estate to be divided between several charities, including the British Racing Drivers Club Benevolent Fund and the Cancer Research Fund. Unfortunately, issues arose because there are no Charities known by those names, therefore leaving the executor unable to administer the estate.

If a named Charity in a Will is no longer in existence at the date of the testator’s death, what will happen to the legacy depends firstly on the content of the Will. The Will may contain express provisions for what should happen in this event but in the absence of any administrative provisions within the Will, the gift may lapse for want of a beneficiary unless there are clearly expressed alternative directions in the Will or any Codicil to redirect the gift, or there is a clear reason why the lapse should not apply. Such reasons could be that the Charity is still in existence but is named incorrectly in the Will (and can easily be identified as such), has since changed its name, or merged with another Charity. If the Charity had merged, the gift would take effect as a gift to the transferee Charity.

In the case of Mr Williams, the High Court ruling found that the first gift was most likely intended for the British Racing Drivers’ Motor Sport Charity, an organisation with which the former racing driver had a long-standing affiliation. The Court took a different approach, however, to the gift to the Cancer Research Fund and concluded that the legacy was to be applied for the general charitable purpose of cancer research.

When leaving gifts to charities in a Will there are some key points to remember. We’ve put together a guide “5 Simple Steps To Leaving A Gift To Charity In Your Will” available here. 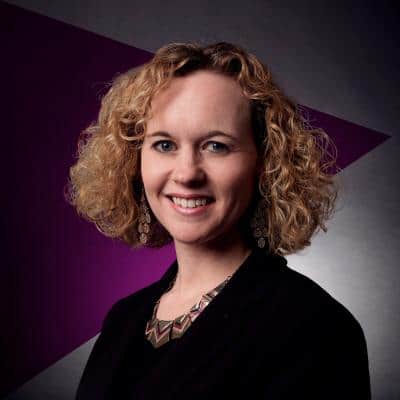