I was instructed in the purchase of a development site not that long ago – the Client had started spending money on things like planning, and ground investigation surveys.

They were keen to press ahead and were several thousand pounds in before I was provided with the Legal Title to the Site, a title that reserved a Right of Light & Air in favour of the neighbour that would have been unlawfully obstructed by the proposed development. The neighbour’s right would have needed to be bought out, and with rising land and build costs, it’s difficult to find that in the budget.

This is not all that uncommon. I recall a similar story of developers in London who obstructed a right to light and air in favour of a neighbour. Injunctive proceedings brought by the neighbour later, and it ended with them demolishing what they had built.

I’ve seen covenants prohibiting the sale of alcohol on a piece of land, which has been earmarked for use as a convenience store; and covenants outright prohibiting development on a site sold as having potential for development (the original beneficiary of that covenant still very much being the existing neighbour).

So, what’s my take on this? There may be ways to resolve such issues, but at a time of rising land and build costs and squeezed margins, it’s often safer to instruct experienced lawyers to check title to a development site before incurring significant costs on site due diligence and planning. 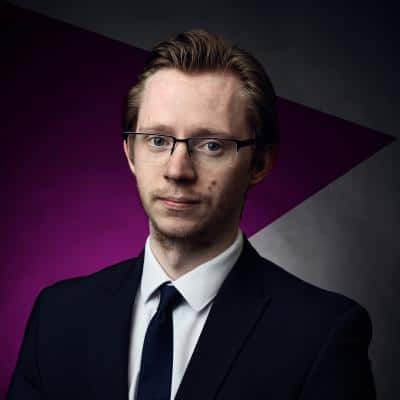 Travis is a Solicitor in our Commercial Property team. He has experience and a focus on handling technically complex residential, land and commercial property transactions from acquisition, through to exploitation and disposal.