News > Business > When Is A Contract Not A Contract?

When terminating a contract what gives a party the right to do so? Let’s consider some of the issues that arise.

When looking at whether a party has the right to terminate the party wishing to terminate must first communicate that it has decided to bring it to an end.

A repudiatory breach is one that is so serious that it entitles the ‘innocent’ party to bring the contract to an end and to recover damages, and is a common law right that exists alongside the contractual terms (of a contract). It is important to understand the conditions of a contract when looking to see if a repudiatory breach has occurred. A condition is a vital term of a contract whereas a warranty is classed as a minor one. An innominate term is halfway between the two. In practice, unless a term is defined as a condition or warranty it will be seen as an innominate term.

A repudiatory breach can occur in three ways.

A breach of warranty will not give rise to the right to repudiate a contract…but a repudiatory breach does, and needs to be communicated to the party in breach. Written form is always best as it removes any ambiguity.

Once the notice has been given then it cannot be withdrawn: think carefully about giving notice as it cannot be unilaterally withdrawn, but equally, act in a timely fashion otherwise the right to terminate can be lost.

Contracts often contain clauses that define how a contract may be brought to an end. Some contracts will define what a condition of the contract is and what a warranty is. Others may refer to the right to terminate a contract for material or substantial breaches.

Sometimes a party may have a right to exercise both a repudiatory breach or a contractual breach… in which case consider which route you are taking and why ( eg if it is decided to exercise a breach of contractual terms then you may lose a right to claim loss of profits).

There are other methods which we will touch upon: 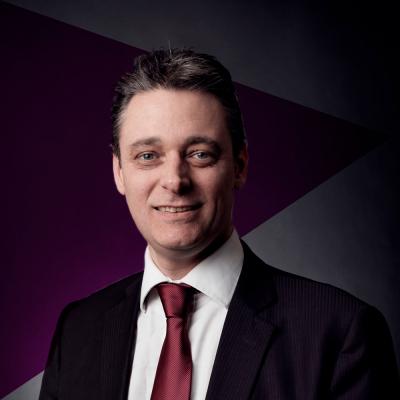 David is a Solicitor in the Commercial Litigation Team and advises on a variety of civil and commercial disputes including commercial property, (focusing on dilapidations and forfeiture disputes), debt recovery and both personal and corporate insolvency, breach of contract, shareholder disputes, professional negligence claims.