Recovering a disputed debt is not always straight forward.

Contractual sums due can arise in a variety of ways and businesses have a range of recovery options at their disposal.

In this case, early legal advice can stop the problem escalating. All too often clients approach a solicitor once a claim has already been submitted to court. By this time, if a mistake has been made, or you have not referred to the correct legal basis for your claim, you can encounter further hurdles, applications and the associated costs of remedial action. Worst case scenario your claim can be struck out.

So what can you do to avoid wasted costs and prevent the debtor from gaining a tactical advantage against you?

Ensure everything is accurate
Check the Debtor’s true identity and that any invoices have been rendered correctly.

Ensure you adopt the correct pre-action protocol
Pre-action protocols explain the conduct and set out the steps the court would normally expect parties to take before commencing proceedings. Non-compliance can result in criticism and financial sanctions being imposed against you.

The Courts Money Claim Online
The Court’s electronic money claims on line service attempts to simplify the initial claim process. However, it only requires you to briefly explain the dispute, as opposed to identifying the legal grounds for a valid cause of action. If your claim is not fully particularised from the outset, it can result in applications, misguided defences, and the need for further replies and particulars.

Think about what you want to achieve
The overriding objective is to keep costs proportionate to the amounts being claimed and to encourage the early resolution of disputes, where possible. On a practical basis, seeking advice early on can often help to bypass the Court process all together.

Seek solicitor advice early on
I recently acted for a client who had spent months chasing a debt. After an initial discussion a demand letter was sent on his behalf resulting in the debt being settled on receipt. Something which would have saved a lot of time and resources if the client had approached a solicitor once the problem had developed.

If you have any outstanding debts and would like some initial advice, contact the Commercial Litigation team. 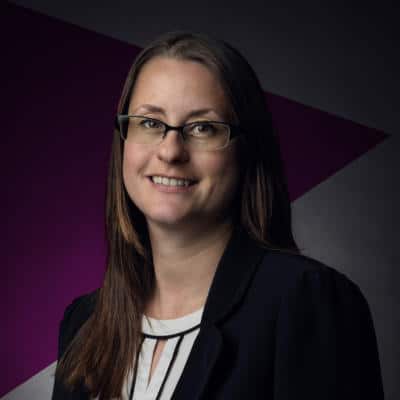