News > Business > 1950s Looking Back At Laws During The Coronation : Corporate & Commercial Law

Their evolutionary process, their attempts to expand the nature and types of English companies, their increasing concern with ‘the public interest’ and widening the scope from shareholder protection to wider stakeholder protection.

Several major Companies Acts were passed during the first half of the 20th century, most significantly in 1948, with no major changes past 1952 and until 1967.

Under earlier company law, all registered companies fell into one category – what is now called a public company. The private company limited by shares was created by the revolutionary case of Salomon v Salomon, to provide the benefits of limited liability and separate legal personality, with relaxed disclosure requirements for companies that do not sell shares to the public.

The Companies Act 1948 represented the first major company law revision since the Great Depression in 1920 and significantly expanded regulation of financial disclosure by public companies. Public share offerings had to be accompanied by larger and more thorough prospectuses than previously required, and profit and loss statements had to be publicly filed along with balance sheets, both in a detailed form prescribed by the Companies Act 1948. It has been suggested that the reforms of the Companies Act 1948 resulted in far more takeovers of public companies, as outside investors now had access to data necessary to analyse potential bids. 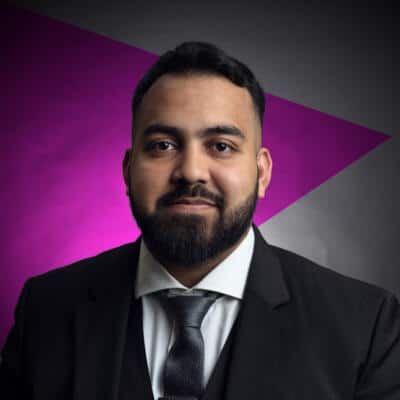